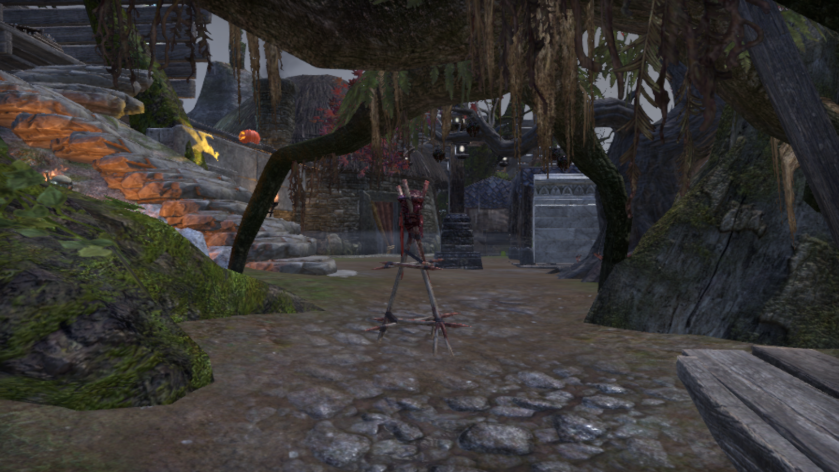 After being expelled from Chorrol when the Chapel of Stendarr was destroyed, a group of Imperials moved from The Gold Coast to Glenumbra. As Stendarr’s adepts, they believe in his commands, mainly to find a cure for the plagues and open doors for the needy. They found in Glenumbra a place plagued by the darkness of Oblivion. They fought and conquered a cottage in an unwelcoming place surrounded by hags, werecreatures, witches, vampires, zombies and other aberrations. There, they founded the Stendarr’s Watch Bulwark.

No monsters allowed, also no witches allowed, as it is a witch-hunter’s place. There are attunable crafting stations, merchant and banker, also training dummies and people are free to use them. 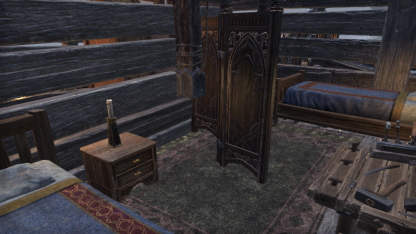 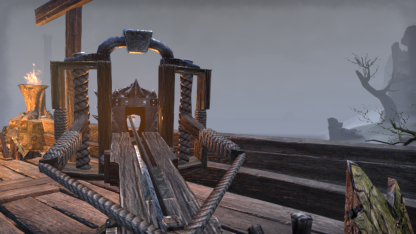 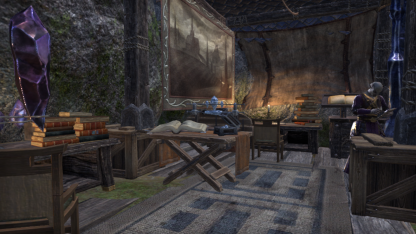 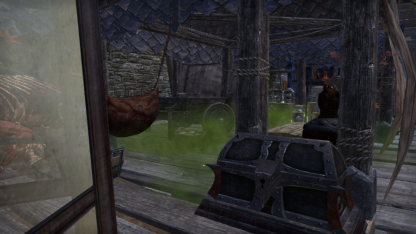 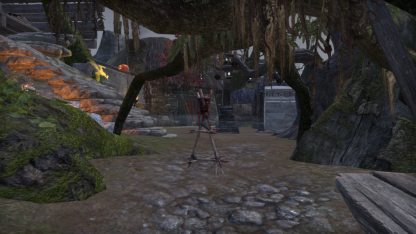 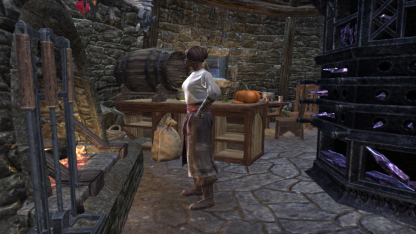