Local legends say that during one of the many Imperial incursions into Black Marsh, a desperate Saxhleel tribe called upon their Hist tree to free their home of invaders. In its last bit of strength, the Hist burst forth its roots and entangled the surrounding barracks, pulling friend and foe alike beneath the earth. The resulting crater sat dormant for years, until a budding tribe claimed to have been called to the site by a curious new sapling rooted within the husk of its predecessor. 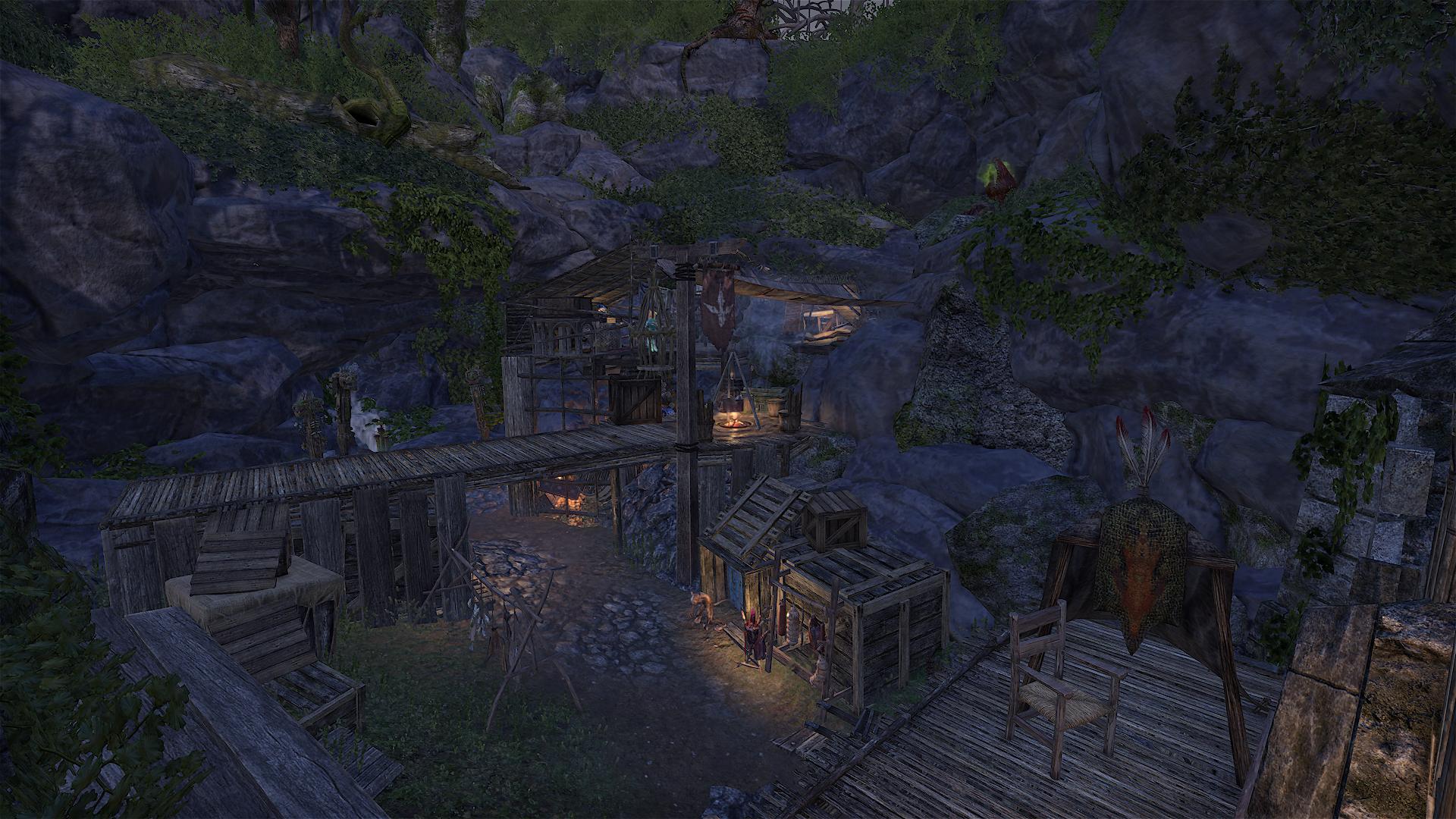 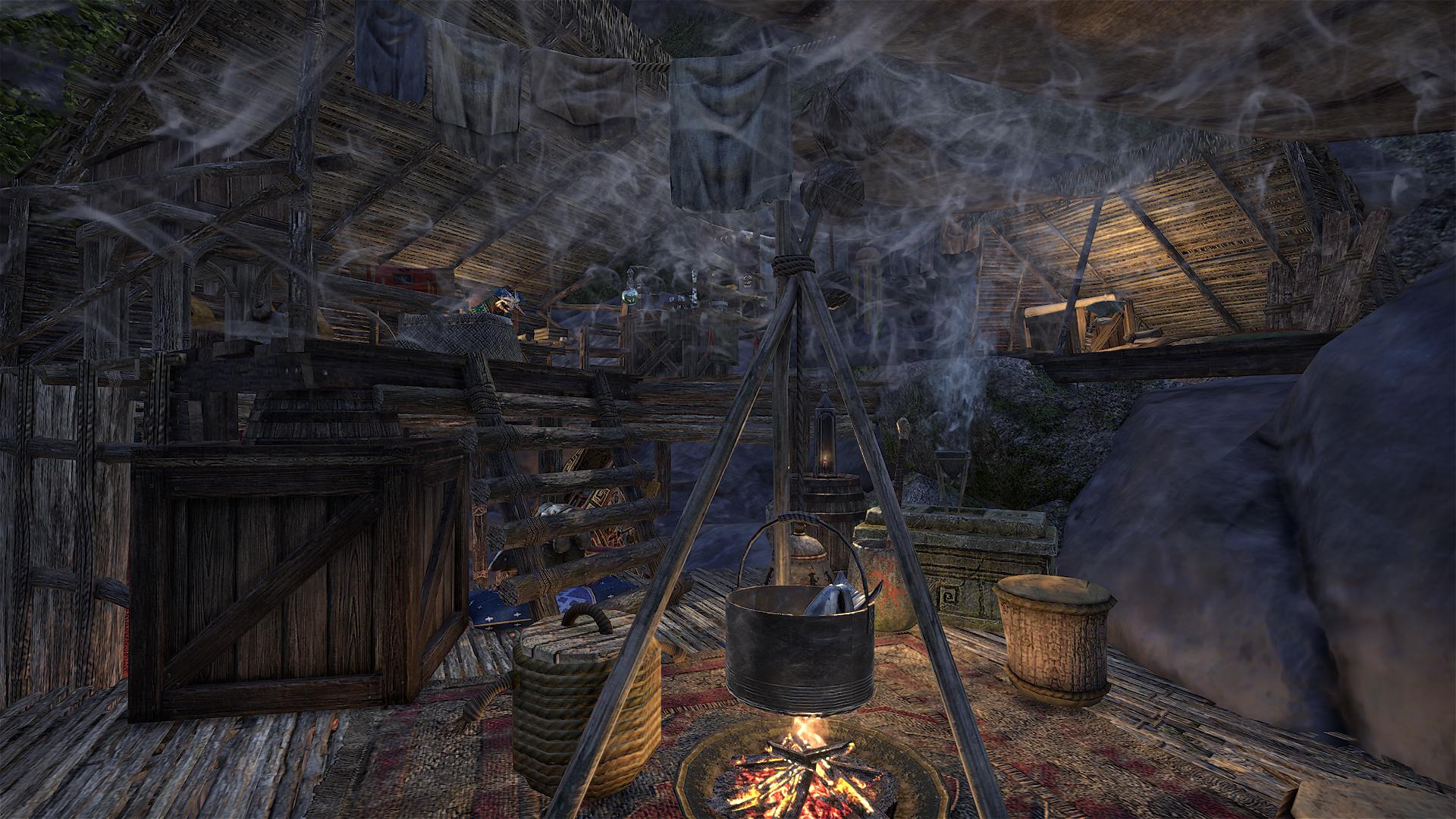 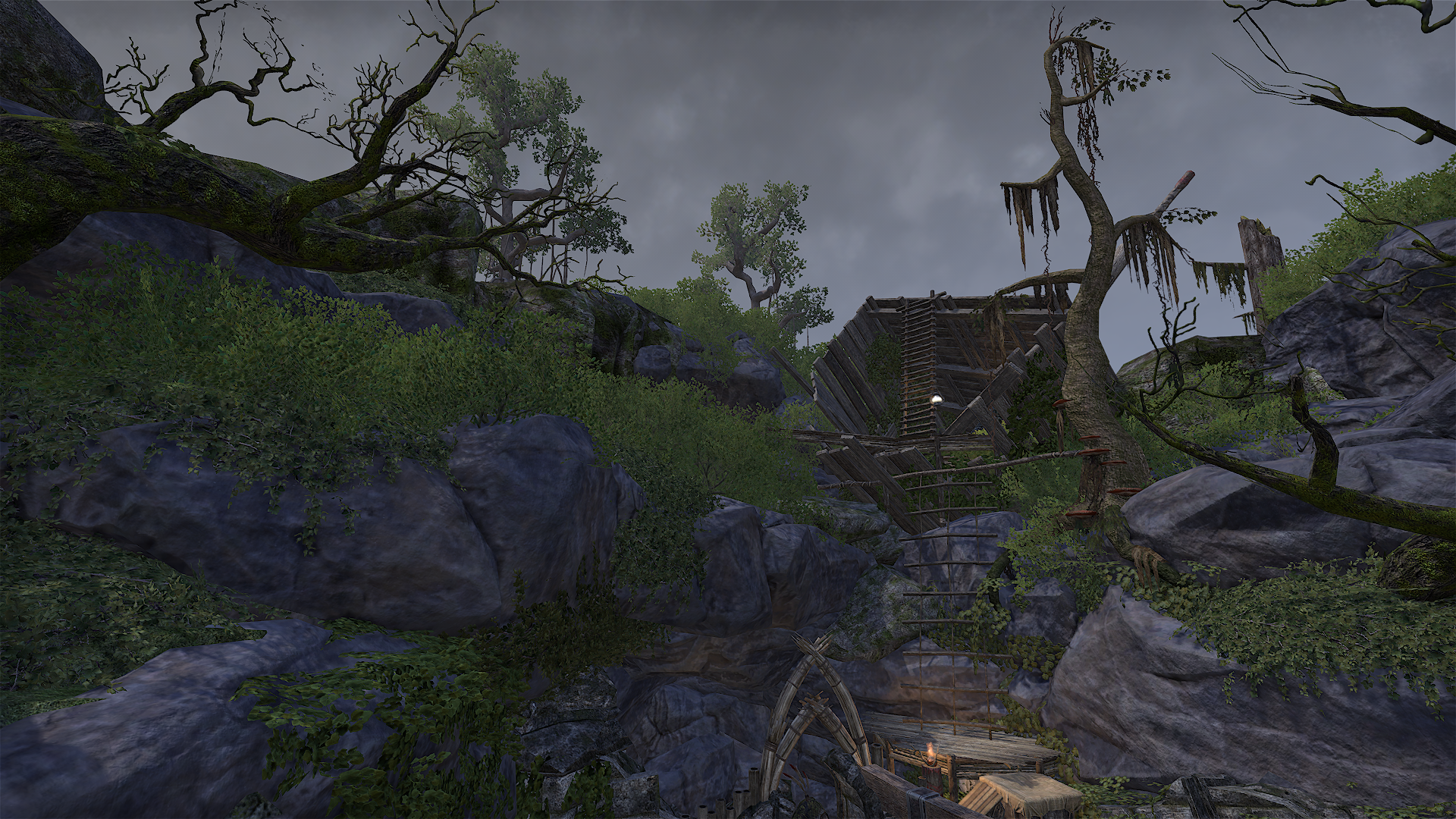 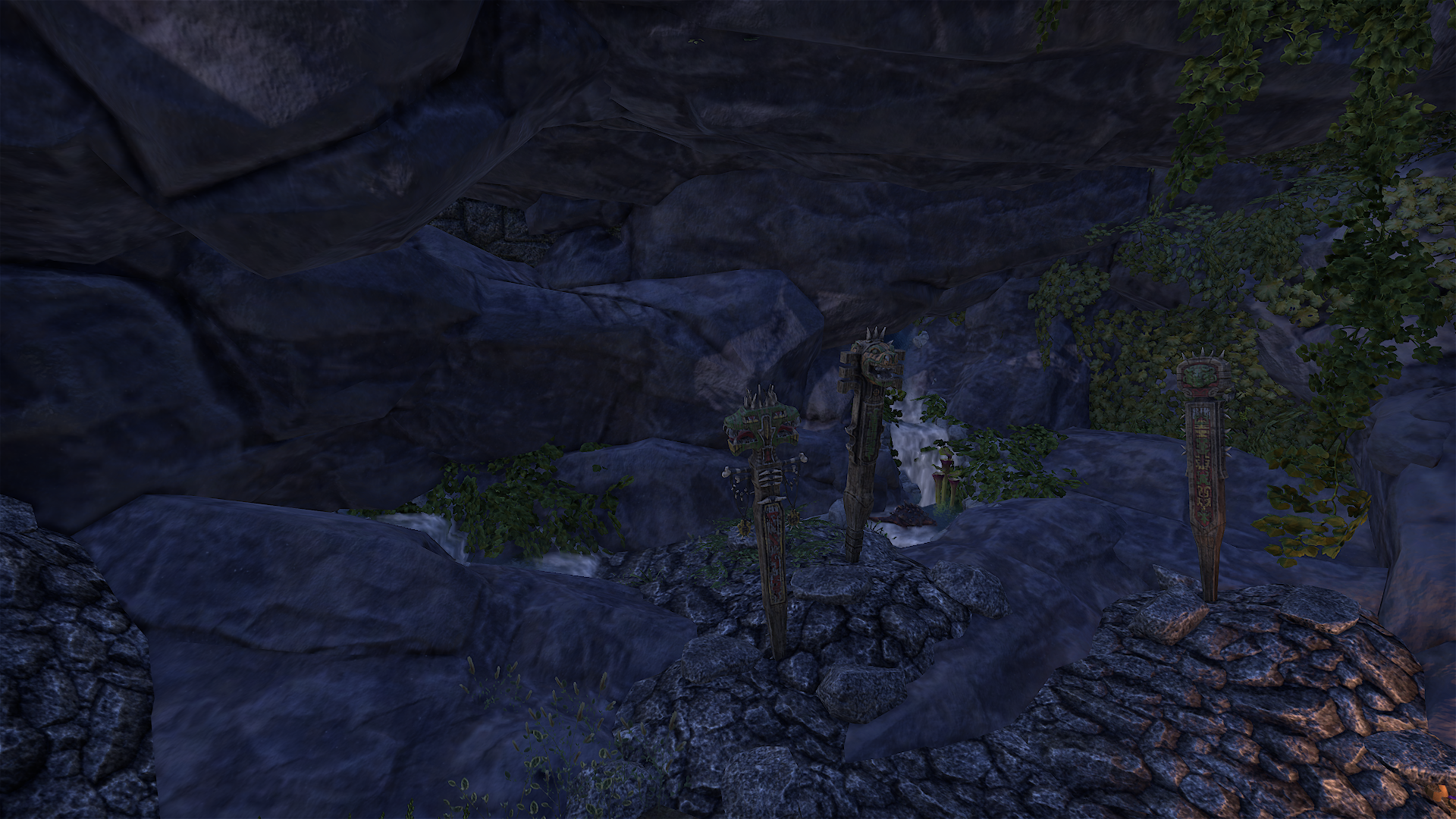 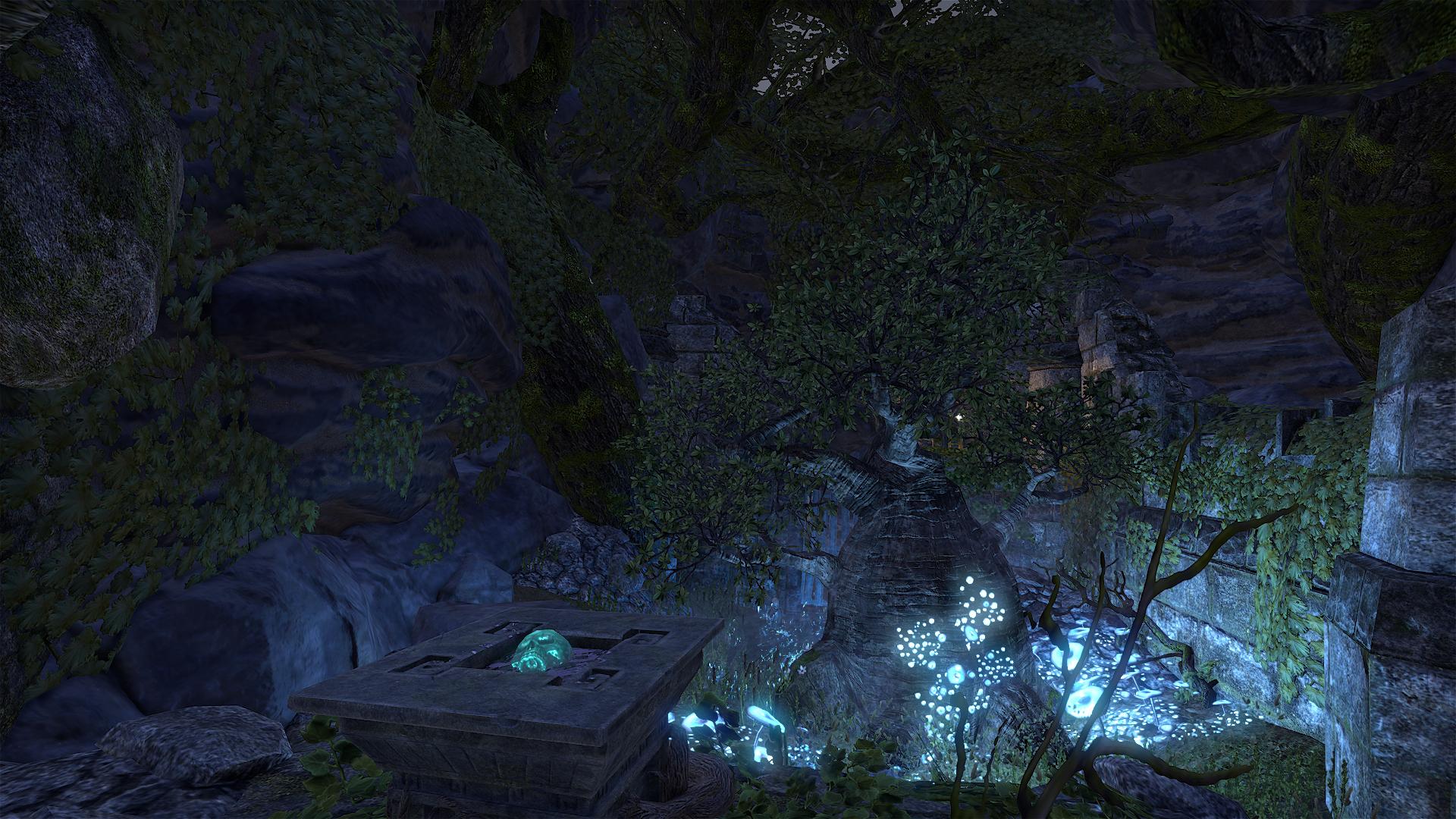